We have active cases of COVID in our Personal Care building. Visitation remains open, but masks are required. 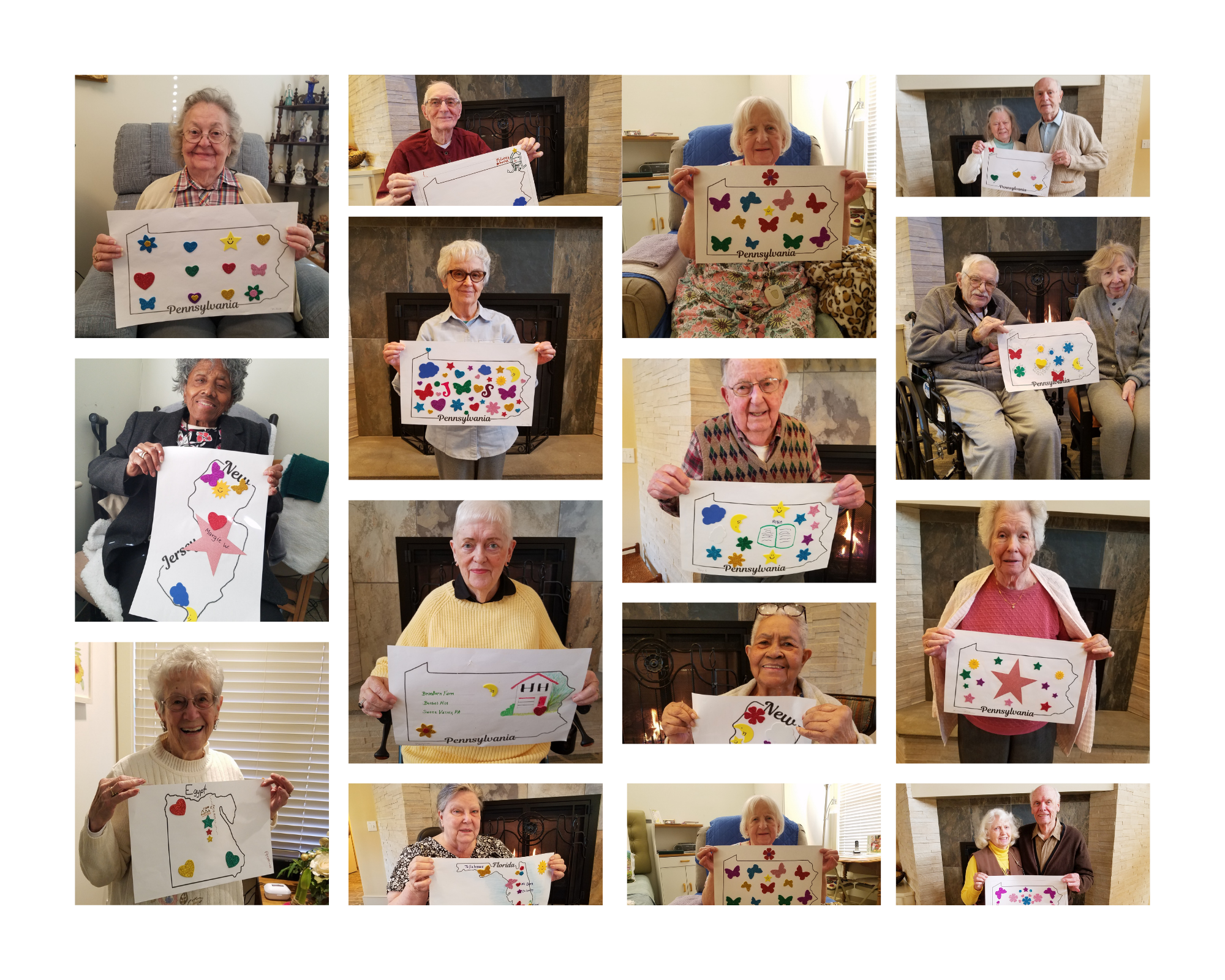 “A condition of harmony.” That’s how the dictionary describes unity, and we feel the true impact of this meaning every day in Legacy Place. What do we mean by this? Come have a look with us in this blog.

“You are part of a united, worldwide brotherhood of Christians, who do not allow national, tribal, or economic differences to divide them.” (Ps. 133:1)

These words form the foundation of our everyday lives in Legacy Place. We come from different nationalities, different economic backgrounds, and different cultures. Some of us have served in the full-time service including Bethel service for decades, some of us have cared for our families and made many sacrifices, some of us have weathered difficult trials, but all of us have one thing in common that breaks all these differences and unites us in an unbreakable bond of love – our love for Jehovah.

Pennsylvania, New Jersey, Florida, California, Washington, Mexico, Puerto Rico, and as far away as Egypt – that’s where we all come from and yet our diversity only adds to our joy in the home.

Many like Margaret Banko have served in Bethel for many years. Mary Bordier is another sister who has an interesting history in Bethel. At a very young age, she would complete her school work and then help the Bethel family preparing mailing labels for all the Watchtower subscribers in Mexico!

The Madsens traveled over much of the western United States, and even Alaska in their assignment. The Suttons worked on hundreds of Kingdom Hall builds and had the privilege of traveling to South America to work on the Branch facility. They also attended several international conventions, including the largest modern-day baptism in Kiev, Ukraine. These faithful ones brought with them all the beautiful mix of these cultures.

Some of us have a rich spiritual heritage and have been brought up in the truth. Carol Allen is an example. Her grandfather, Clayton J Woodworth, was one of the eight brothers who was imprisoned, along with Brother Rutherford during World War I. Tony Gallina got the truth as a young man of twenty and stood firm when he was sentenced to prison for refusing to fight in World War II. Marilyn Cooper was in her 50’s when she began to study with Jehovah’s Witnesses and has passed on a precious spiritual heritage to her family.

Some of us like Jean Canzano have lived in Allentown all our lives and then we have ones like Gudrun who fled from East Germany during the war, and Frank Savoia whose parents immigrated from Italy.

These are just a few examples of the lovely diversity we have seen in our home over the years. Some of these friends aren’t with us anymore but they have all enriched the home with their wonderfully diverse personalities.

As you can see, we come from everywhere and from every background but we are one in our worship, in our respect for each other and we have become one family.

Come and work with us and benefit from being part of the wonderfully diverse yet beautifully united Legacy Place family. Come visit us and listen to the captivating stories of our residents. Come see the united brotherhood at Legacy Place. 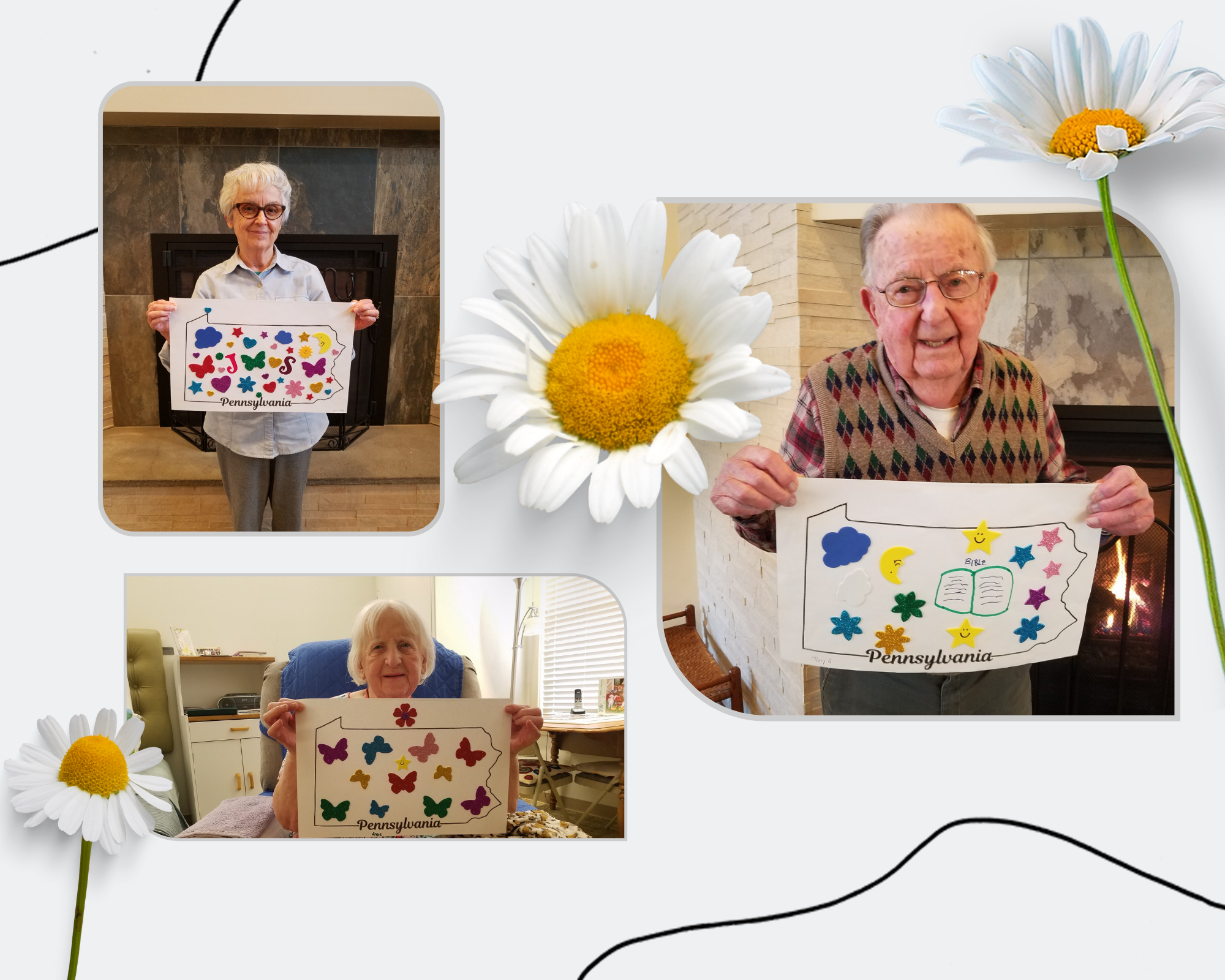 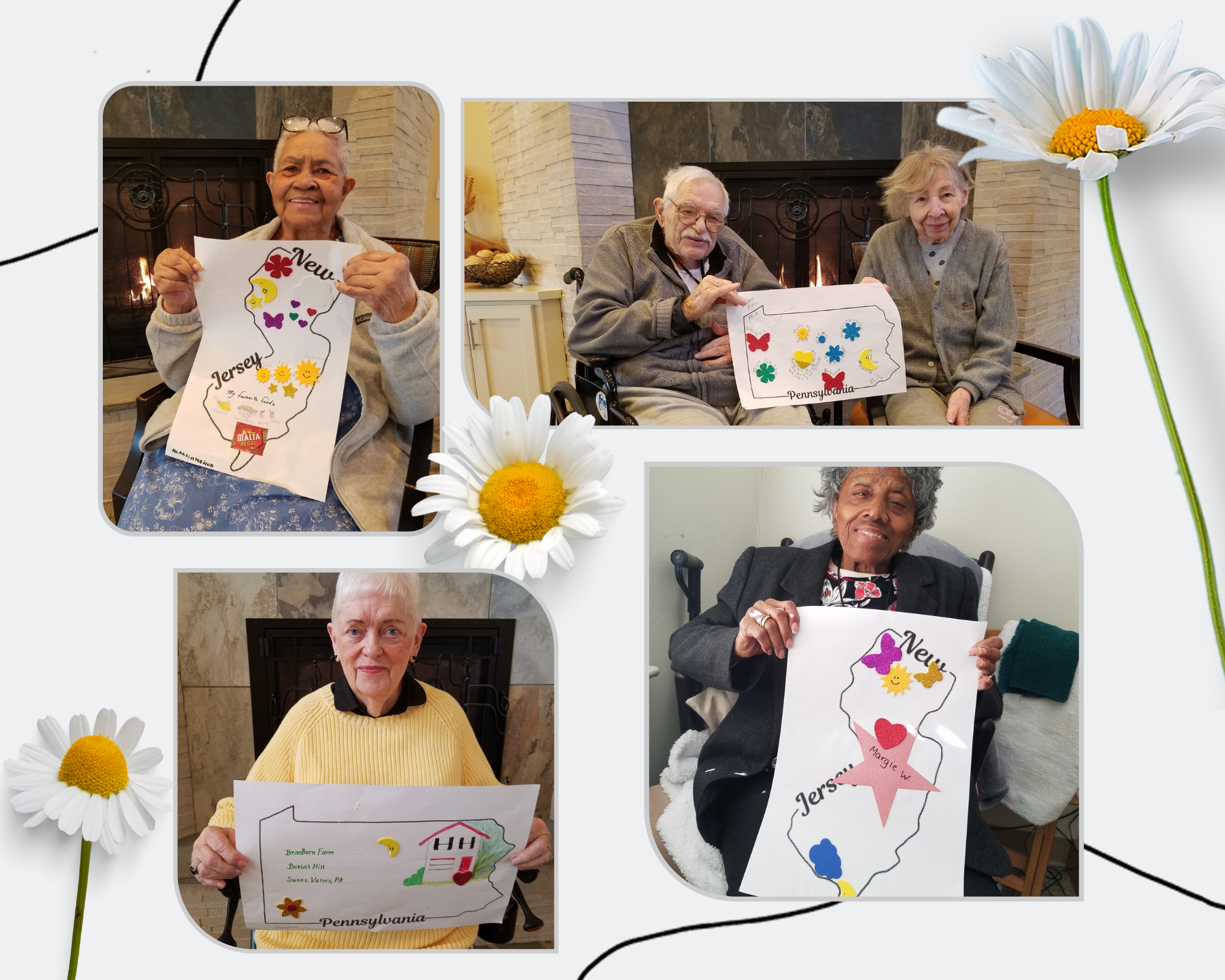 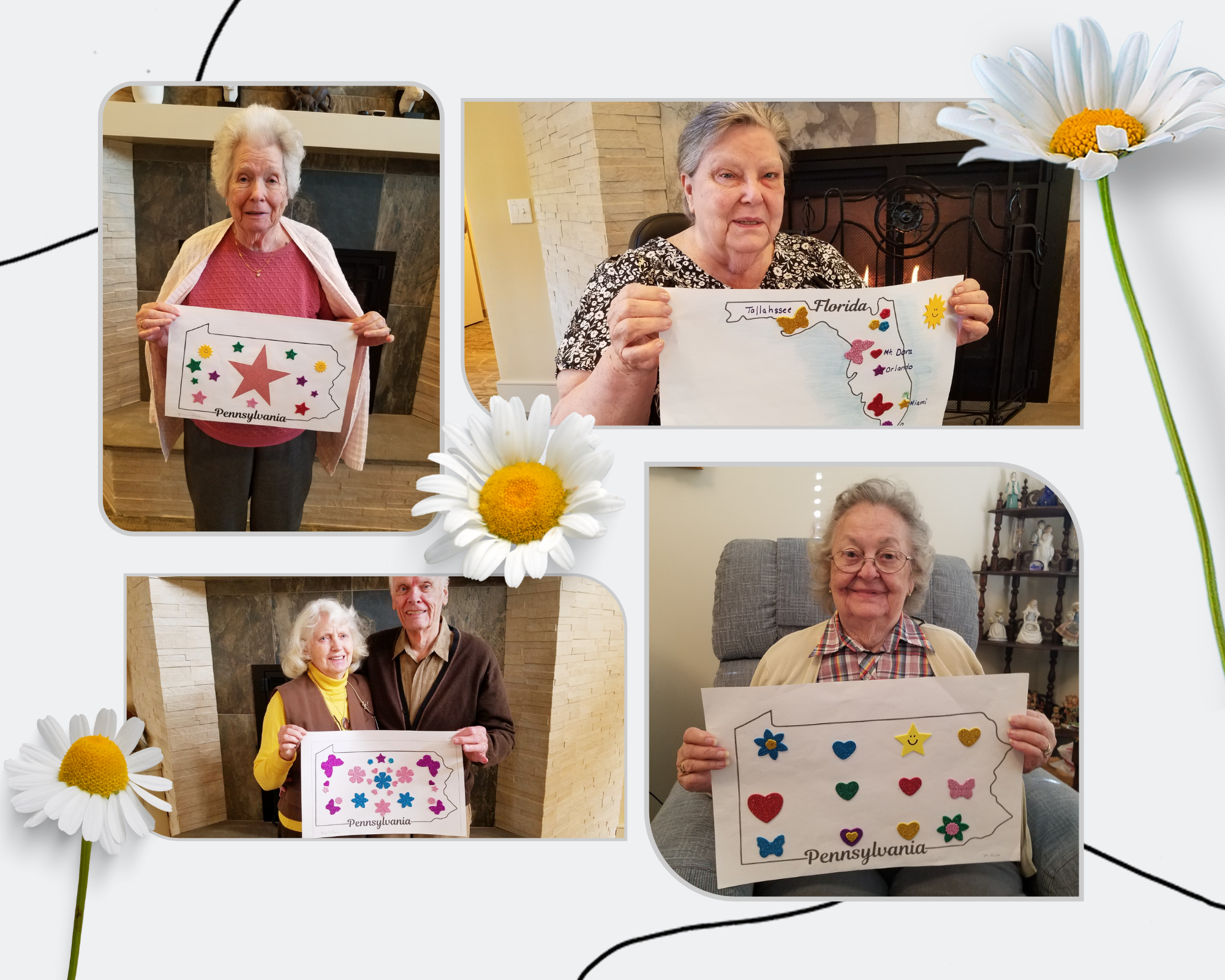 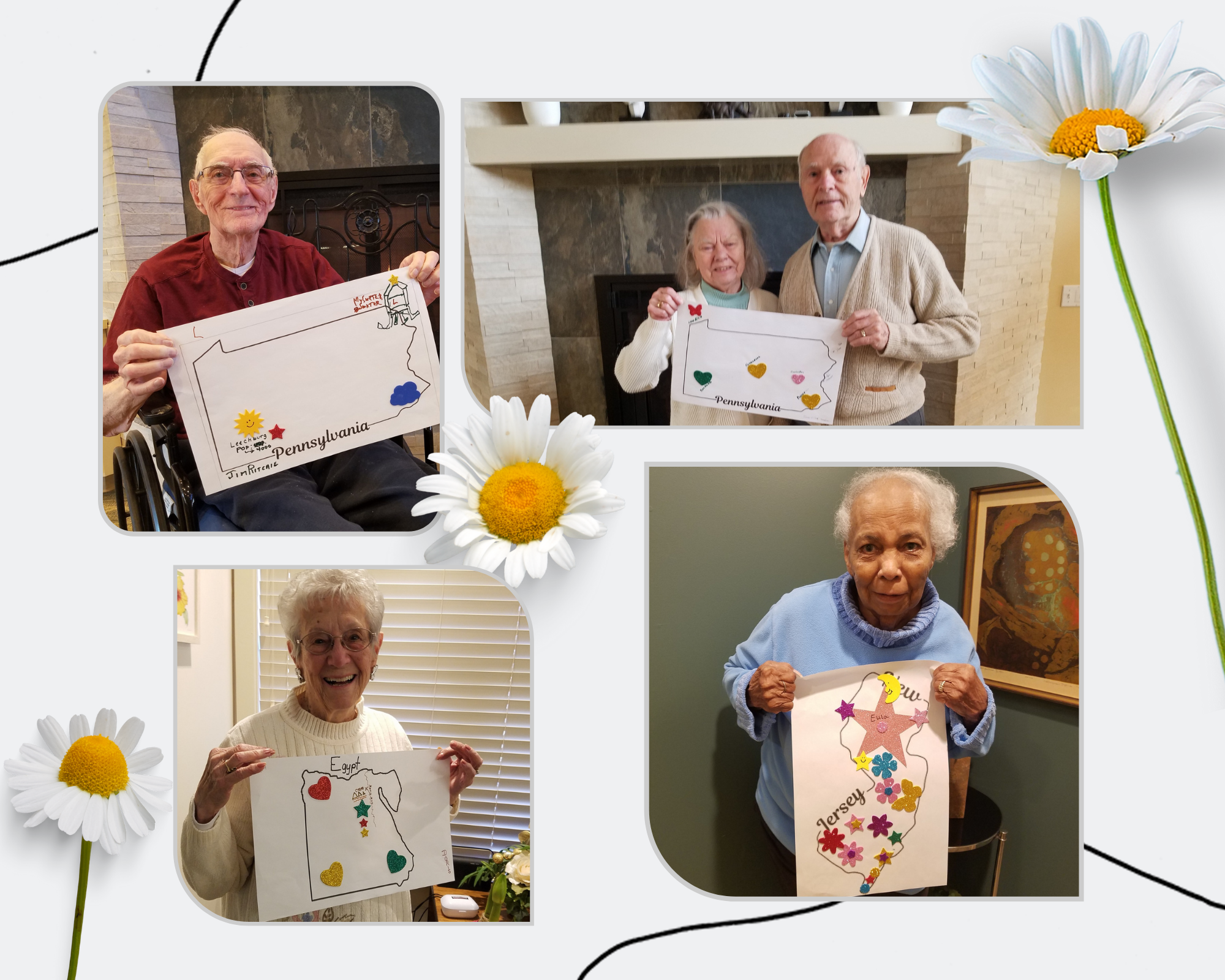