2/14/22 Update: Visitation has resumed in our Memory Care and Personal Care building. Visitation hours are from 9:00AM-9:00PM.

We Were Never in Want of Anything. Never. 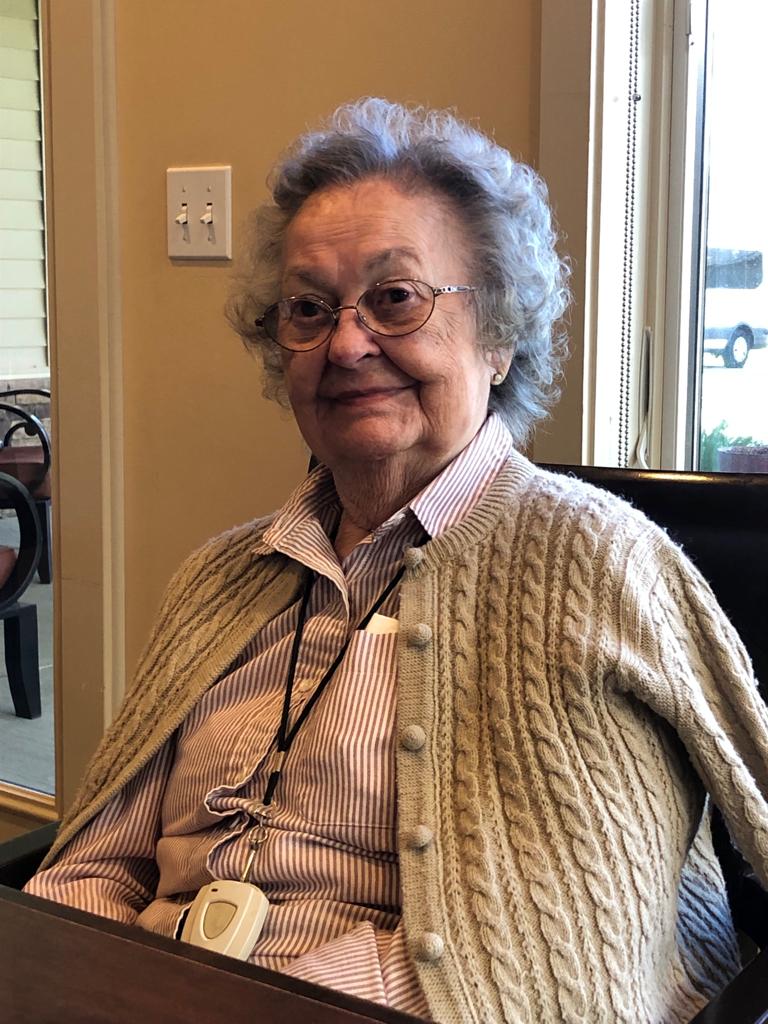 “We were never in want of anything – Never.”

Coming from our dear Margaret, these words summarize 95 years of experiencing Jehovah as the wonderful Provider that he is. This kind, shy, strong yet mild-tempered sister is an encouragement for all of us at Legacy Place. We wanted to share her faith-strengthening life story with you too.

Making the Truth Her Own

Margaret was born in 1926 in East Pittsburgh, Pennsylvania. She was one of nine children born to John and Mary Grencer. It was Mary, her mother, who was introduced to the truth initially and encouraged the children to make the truth their own as well. When asked what motivated her to make the truth her own, Margaret’s reply is simple: “I didn’t know anything else.” Her answer is testimony to the wonderful example set by her mother.

“I was more or less raised in the truth,” says Margaret. “My mother used to go to the meetings by herself when we were all little kids and then finally, she decided to take one of us each time with her.” Though her father didn’t join them always, he was supportive of her mother.

Margaret was baptized in 1946 at the “Glad Nations” Assembly, which was incidentally the first large-scale international convention of Jehovah’s Witnesses. An article under Global News on jw.org brings that experience to life: “The Glad Nations” convention marked the first time 80,000 Witnesses gathered in one location. After the period of relative isolation resulting from the war, our brothers and sisters were delighted to associate together. The convention included 302 delegates from 32 countries.” This was also the convention when the Awake! was first released.

Margaret remembers standing in a long line waiting to be baptized in Lake Erie. She would be joined by 2602 people – 903 brothers and 1,699 sisters! Her younger sister Anka was also among them. 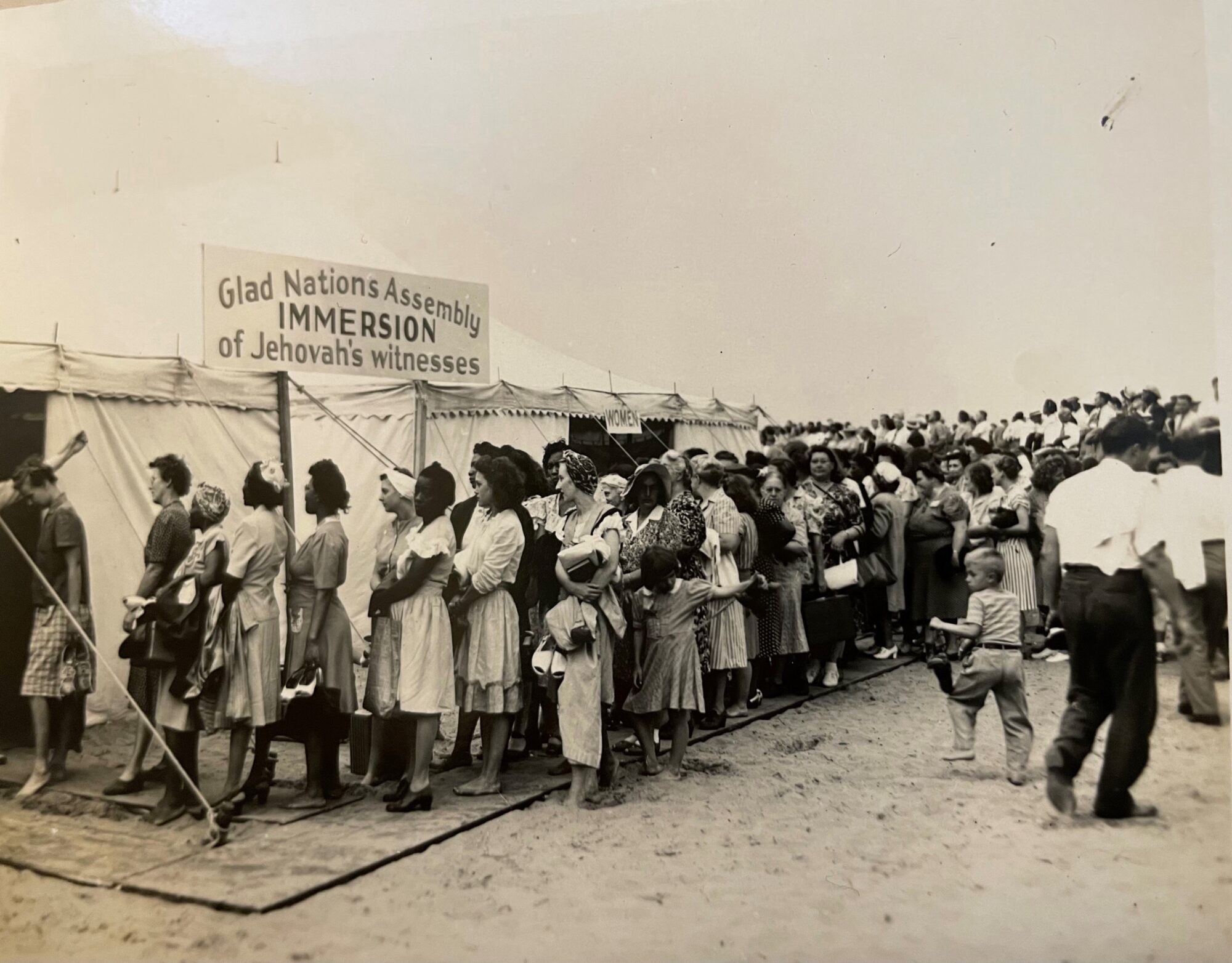 Margaret was always known to be diligent and hardworking. While still in high school she worked part-time in a silk mill. After graduation, she worked there full-time for two years before she started to pioneer. After a year of pioneering Margaret went to serve in Bethel at Kingdom Farm in Lansing, NY. Recollecting her years working as a housekeeper, she cherishes the opportunity her assignment gave her to make friends from all over the world. “We got acquainted with all the students that came in sometimes from different countries,” she says. “They shared many experiences from their country or the ones they had when they traveled by boat to America.”

Four years after arriving at Bethel she married James Cole in 1956. Together they entered the circuit work and a year later they were invited to Gilead School. Margaret and James were then assigned to the special pioneer work in South Dakota. From South Dakota, they were sent back to Kingdom Farm where they stayed until the farm was moved to Wallkill in 1965. From Wallkill, James and Margaret moved to Idaho to live close to family. They remained in Idaho all the way up until James passed away.

The different assignments they were sent on came with their fair share of challenges but what Margaret recollects is the many times she experienced Jehovah’s hand in their lives. She remembers many occasions when they would unexpectedly receive money from her brother, exactly when they needed it. She giggles as she recollects those times: “A lot of times I used to tell my husband, ‘Jim, you know it seems like Jehovah tells him – well it’s time to send some money.’”

“I can honestly say that we were never in need of anything,” she says as she recollects another faith-strengthening experience. “I can remember one time we hadn’t had any meat for a while. Well, one day we were at my Bible study, and she says, ‘Well it just seems that my freezer’s getting full of meat and if you can use some meat, I’ll give you several packages.’ So, she gave us about ten packages of meat! So, we didn’t have to buy any meat for quite a while, we ate up the ten packages” She chuckles. 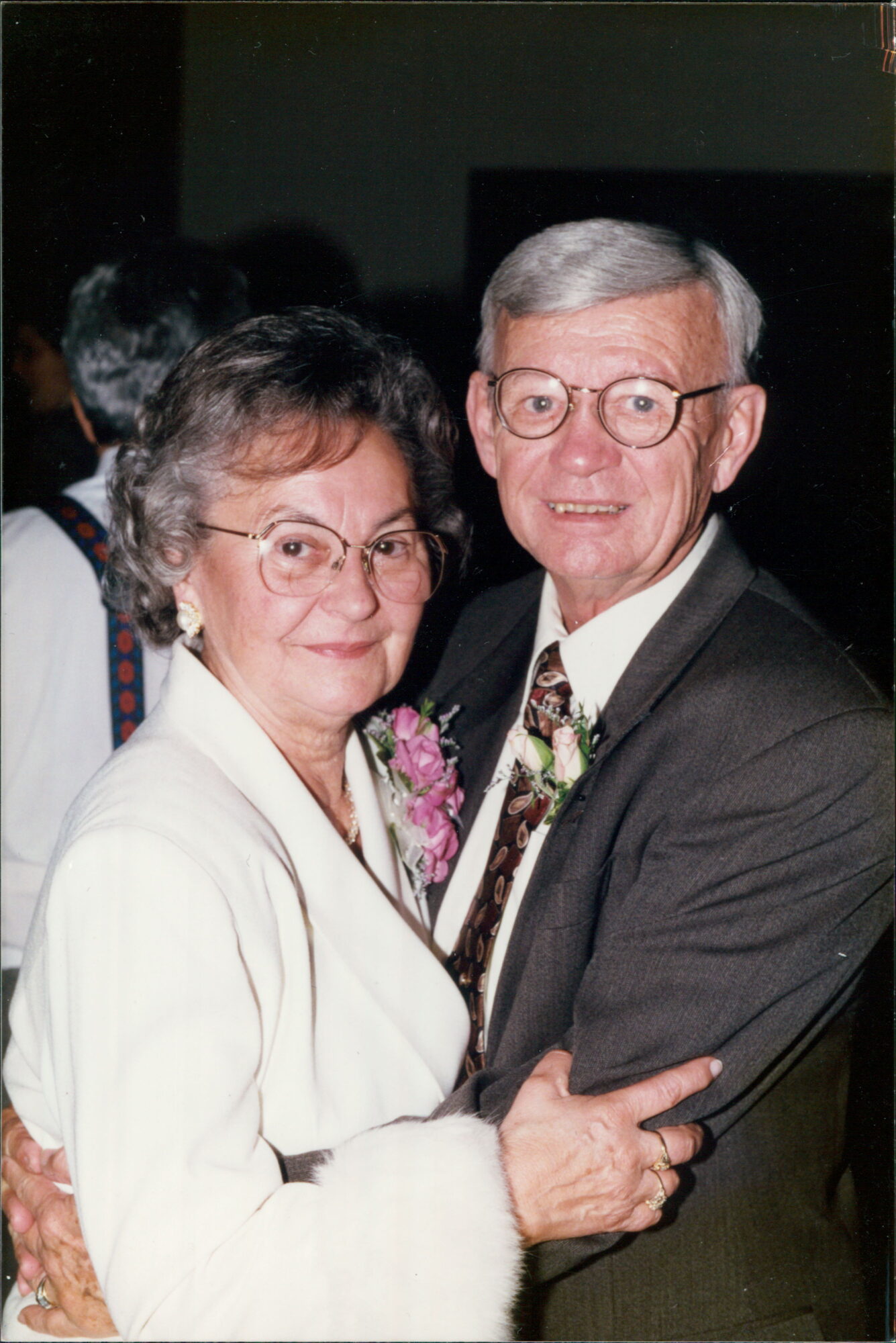 Margaret returned to Pennsylvania in 1997. After she returned to Pennsylvania, a new chapter of her life would begin. Coming back home would reunite her with her childhood friend Joe Banko. Incidentally, it was the Banko’s home where Margaret and her family would meet for meetings when she was younger. Joe filled her life with happiness, and they served Jehovah to the fullest.

Like Joe, there were many other wonderful people who had a great influence on Margaret, and she was blessed to be surrounded by good examples. “My brother Andy was a Bethel servant,” she says. “He went to Bethel before I did. My sister Anka was active in the truth, and she was in missionary work. My brother George and my sister Helen were active witnesses too.”

Margaret and Joe enjoyed fifteen wonderful years of marriage before Joe passed in 2012.

“Do What is Required of You”

What a fine lesson for all of us! Margaret has been with us at Legacy since we opened. After a lifetime of putting Jehovah first, reaping the rewards of many years in full-time service, enduring loss, and experiencing the difficulties of old age, this beautiful, determined sister continues to serve Jehovah faithfully. She is an amazing example for all of us at Legacy and we’re sure her story has been an encouragement to you too.

Here is a video of Margaret’s life story: